No one can overlook the strength of the economy at this current point in time. Holiday retail sales were up, the stock markets have performed very well, unemployment remains low, and salaries have risen a notch. Businesses are anticipating that the tax form bill could help them, which gives potential borrowers more confidence to take risks. Meanwhile, lenders are closing deals and interest rates continue to trend upwards, which makes lending more profitable for them.

Business loan approval rates for big banks (25.2 percent) and institutional lenders (64.3 percent) hit new post-recession highs in December, according to the latest Biz2Credit Small Business Lending Index™.  It has been a strong year for both corporate giants and entrepreneurs growing young companies. 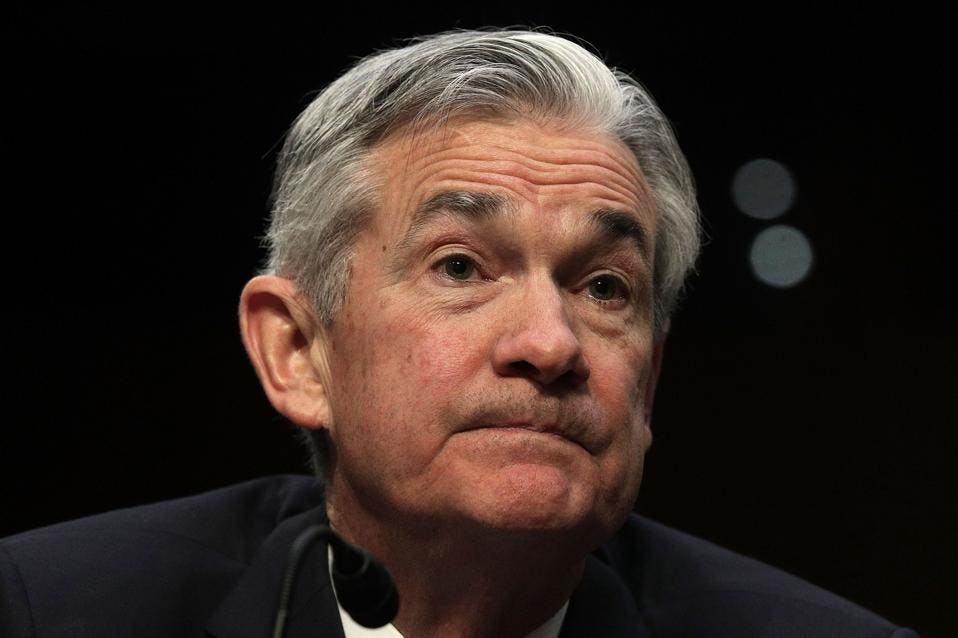 Throughout 2017, small business loan approval rates climbed at larger institutions, such as big banks and institutional lenders. Meanwhile, small banks approved 49 percent of the funding requests pretty much all year long. For more than three years, regional and community banks have hovered at or around 49 percent, having last crossed the half-way point in October 2014, when approvals were at 50.2 percent. There are more options for small business borrowers than ever before, in large part because technology has been able to connect borrowers and lenders more efficiently than ever before.

Further, SBA lending is strong, and smaller banks are among the most active lending partners. This bodes well as we enter this new year. It is helpful for young entrepreneurs, who might not have credit scores high enough for a traditional bank loan, that SBA-backed loans are available through big banks and smaller ones. In 2017, the federal agency processed more government-guaranteed loans to small companies than ever before. There is no reason to suspect that the growth pattern of SBA lending will change.

One category of small business lenders — alternative (“non-bank”) lenders — approved 56.7 percent of loan requests, a small uptick in December from the previous month. However, approvals for the category declined every month in 2017, except for November, according to the Biz2Credit Index.  With traditional lenders becoming increasingly willing to fund small businesses, alternative lenders are getting requests from lower quality borrowers. While they do charge a premium for the cash they can provide quickly, small business owners have found that there are other, less costly options than alternative lenders.

At the same time, loan approval rates at credit unions climber one-tenth of a percent in December as they approved 40.4 percent of loan applications last month. Just two months ago, in October, credit unions had hit a record low point for the category. Credit unions have a place in small business lending, but they have lost ground to banks both large and small and institutional lenders, who are have become aggressive in the marketplace.

Additionally, banks and institutional lenders are reaping the benefits of investing money into incorporating financial technology (FinTech) into their operations. Credit unions lagged behind in technological upgrades, and it has hurt them over the past few years.

I predict that 2018 will be another strong year for small businesses looking for startup and expansion capital. With a pro-business Trump Administration in Washington, consumer and investor optimism, and continued low unemployment and low fuel costs, the current economy makes now a good time to grow a small business. If you have been thinking about getting into the game and starting a new business, it’s time to get off the sidelines. The overall atmosphere for entrepreneurship encourages the pursuit of the American Dream.

US housing starts total 1.326 million in Jan, vs 1.234 million startsUncategorized
Student loan default crisis is worse than we thoughtUncategorized